Everyone expressed thanks to Cllr. Adey for all his work over the years as he will not be standing at the forthcoming election.

There being no further business the meeting closed at 8.35pm 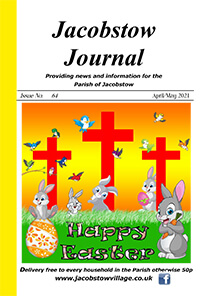