There being no further business the meeting was closed at 8.40pm. 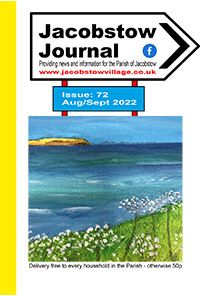